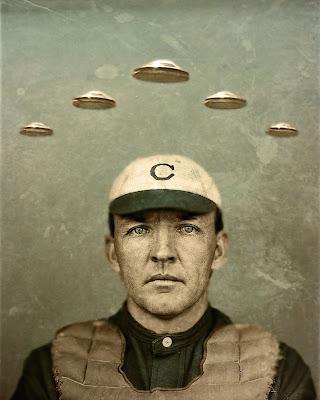 Last night I made grilled chicken thighs in yogurt and aleppo pepper. The woman on the verge won’t eat birds, so I made the same dish with firm tofu for her. That didn’t seem like enough, though, so I made some braised country pork ribs in a coconut lime ginger sauce. Those ribs looked kind of lonesome floating around in the cast-iron skillet in all that coconutty goodness, so I threw in a couple of sliced up sweet potatoes. Then I made a three-grain rice thing with pine-nuts and golden raisins and saffron and garlic to pile everything on top of. Then I made Ezra’s spinach salad with sesame oil and soy sauce and sesame seeds and fuck me.

Then I plated the fuck out of that mess of goodness. Packed the three-grain rice blend into ramekins that I inverted over the plates so there was a beautiful pile of grains in a circular, robust shape on the clean white plate. Then I drizzled the yogurt/aleppo pepper sauce over the rice. Then I made a little circle around the rice with the coconut lime ginger sauce. Then I put a little pile of quick-pickled cucumbers against the rice. Tofu for her, chicken for me, a little bit of braised and seared pork maybe, maybe, for both of us. And the spinach salad. And wine. And vodka. And fuck me running.

I will be killed from this.

Plus, the woman on the verge cleaned up after me, which was a gargantuan task.

I don’t know about you fuckers, but I’m going down swinging.

Also, what the fuck? I do AWESOME art.

Run and tell that.

22 thoughts on “Catching The Away Team”