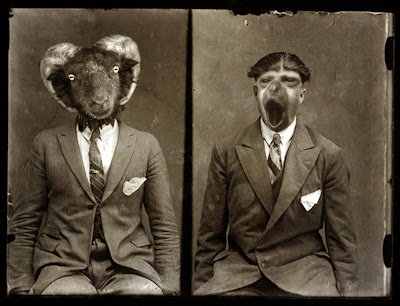 We’d probably starve to death if it weren’t for him.

Watch his little cooking movies, you can tell the guy gets it. He cooks with gusto, simplicity, and mad love.

The guy’s a goddamn miracle.

I had this thing at work this week, like, a big problem that my boss had to address with me and kept putting off.

The solution he came up with made me very happy.

Love matters. Getting outdoors matters. Giving yourself to an endeavor greater than yourself, outside of yourself, matters. Overcoming fear matters. Not overcoming it, but doing what you want in spite of it.

Well, you know all that.

I really hit it out of the park with my lady. We got our 21st anniversary coming up pretty soon, and I still can’t stop looking at her. She fascinates me. You ever see somebody, they just are themselves, no matter the cost? And what a self.

She got it all over me.

And I was such a kid when I clapped eyes on her. Seriously, a youngster. But I remember the very instant. I had never seen a human being like her, and I watched her walk across the room and just about died from it.

It took three years and a lot of changes before we would meet again after that first time, but I never forgot it, never forgot her.

And the first time we got together, three years later?

We met for dinner in the city, NYC, and walked around after and had drinks. She let me walk her home, and I never left.

It wasn’t all sunshine and daisies, let me tell you. But I had sunk my teeth into something I will still not quit.

We finished watching Battlestar Galactica. We watched “The Edge of Dreaming” by Amy Harding. You should check it out. It’s good.

We’re going to watch “Dogtooth” again tonight, and the second season of Wallander, or as much of it as we can.

Tomorrow we are going over to my dad’s place for barbeque and beers before he and his wife go back to Texas for a month.

It was supposed to snow here today, which hasn’t happened in twenty-six years.

Tell me something good.