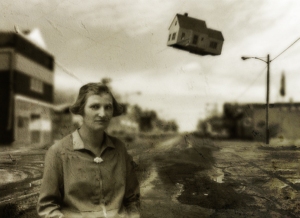 We will all be held responsible.

I won’t be the exception.

Temple Grandin is the expert in designing slaughterhouses for pigs, sheep, and cattle. Autistic, she discovered the benefits of jamming her body into the metal restraints used to hold calves for immunizations and castrations.

The pressure on her made her feel calmer.

Designing a more humane path to destruction. Is it a good thing, or a horror?

Or a little bit of both?

I think you’ll know my answer.

I have a hard heart. I have hard hands and a hard head to go with them. I can do the required thing, though difficult and unpleasant.

I have a long experience with it.

Maybe I am a kind of a monster.

Maybe that is what I am, though I protest it.

Is there a difference between a monster, and what a monster does?

Ask those to whom it is done.

There you will find your answer.

That which is good within me only serves to condemn me the more.

I am a slow learner.

Or maybe I don’t learn at all.

It depends on who you ask.

It is easier to destroy a thing than to nurture it.


In a rit of felous jage.

Namaste from the quiet edge of the world. 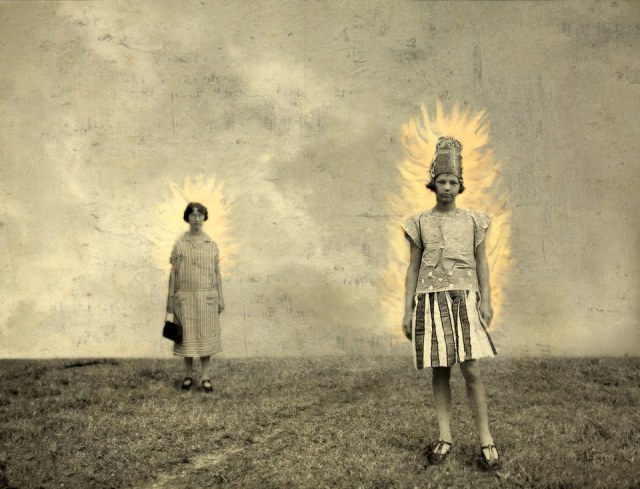 I will do a little art.

I remain a stubborn, willful man. Ignorant, prone to making the same mistakes over and over. Blind. Fear-driven. Lazy and indulgent.

But I tear at the walls around my heart.

Would I really destroy them?

Or do I just like the exercise, knowing they’ll grow back?

Now I aim to lay out on the back deck in the dappled shade of the Japanese Maple and read “The Chosen Soldier” by Dick Couch while I sip from a small glass of frozen Ketel One and listen to the mad birdsong that fills the air in our yard.

I suggest you do likewise, in the manner of your own choosing.

We will too soon cease our burning.

(PS-   I think this is some shit-hot art, personally.) 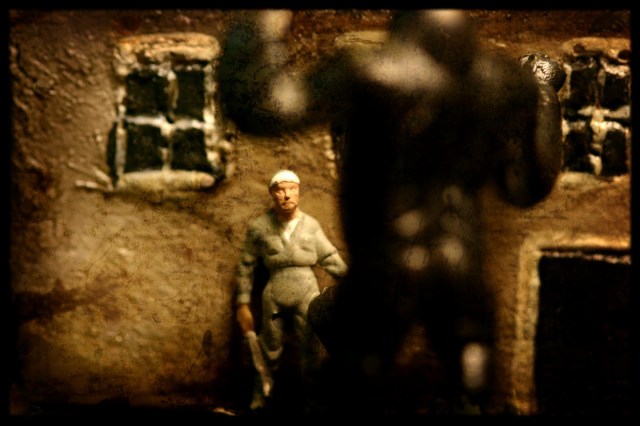 I have been battling demons.

Mostly of my own making.

I am poor at finding balance. I tend to rush off, first this way, then that way, after the new thing. Or the same old things. But I have two speeds. Off and On.

No art, no poems, no reading fiction or history.

I have a class coming up in a month that I sought out and am looking forward to. It’s called “Extreme Close Quarters Combat I & II.”

It involves a lot of fighting and shooting and kicking and hitting and trying to kill each other and not get killed.

It is full speed.

The idea is to run things in a full-speed environment so you can see what works and what doesn’t when someone stronger than you and meaner than you and better trained than you gets the drop on you and you can’t necessarily get to your favorite tool to try to solve the problem.

It should be a lot of fun.

To say that I am scared would be putting it wrong.

But it is all I can think about.

I don’t know what it is about being a man, or being who I am that makes me think, makes me believe, that this is what is means to be a man.

But I believe it.

Of course, I don’t for a second believe that being violent and malevolent and obsessed with shooting and fighting and tactics and bushido and warriorship is sufficient to make me a man.

I love poetry. I love art. I love gardening and cooking and puppies and butterflies.

goddamn it, I do.

But I love hitting people, too. I like knowing that I am fast and deadly with any number of weapons. I like being able to walk through a dark and dangerous neighborhood and feeling like I have nothing to fear.

I like that if you were with me I could protect you.

I like that if you are a bad man you had better fear me.

But I am out of balance right now. I know it.

I am alive with it.

Of course, I am deluded.

But I am having a hell of a good time at it.

Namaste, my friends. Please forgive my silence. My rectitude. My refusal to answer emails and cell phones and landline calls.

It never means I have stopped thinking of you. 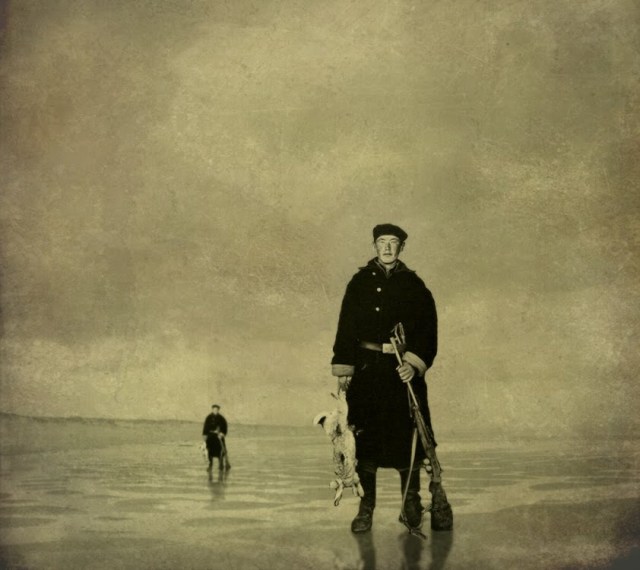 My silence is as deep and fast-moving as a river. My happiness is a muscle flexing in a bone-bound cavern, a drum beating in the dark.

It is filled with love and despair.

PS- If you want a real update, you should go see what the woman has posted.